For my love, my husband, George.
I love you more now, than ever.  You are thought of in each second of the day.
Till we are together again,
Laurie 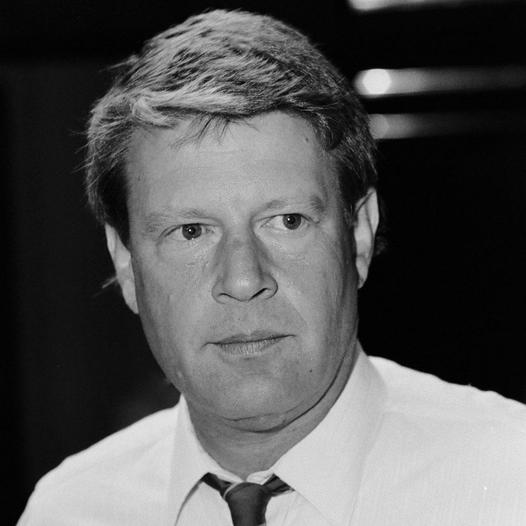 "Keep watch, dear Lord, with those who work, or watch, or weep this night, and give your angels charge over those who sleep. Tend the sick, Lord Christ; give rest to the weary, bless the dying, soothe the suffering, pity the afflicted, shield the joyous; and all for your love's sake. Amen."

DR. GEORGE J. FIX, III, Professor and Chairman of the Department of Mathematical Sciences at Clemson University, died at age 62 of cancer at the Anderson Area Medical Center on Sunday, March 10. George was born and raised in Dallas, Texas. He received a B.S. degree from Texas A&M University, a M.S. degree from Rice University and a PhD from Harvard University. Prior to his appointment at Clemson University, he was Chairman of the Department of Mathematics at Carnegie-Mellon University for 22 years and at the University of Texas at Arlington for 9 years. He also taught at Harvard University, the University of Maryland, and the University of Michigan. He was a visiting professor at the University of Bonn, Germany. George's life as an educator was distinguished by his great love for teaching and for all of his students. George authored two books on mathematics, 7 book chapters, and almost 100 articles in scholarly journals. He served as a technical consultant for many govermnental agencies and private indu stries, and was on the editorial board of the Applied Mathematics Letters, Computers & Mathematics with Applications, and Numerical Methods for Partial Diffential Equations. In September 2001 he was inducted as an honorary member in the Golden Key International Honour Society. He was a member of the American Mathematical Society, the Society for industrial and Applied Mathematics, Sigma Xi, Tau Beta Pi, and the American Association for the Advancement of Science. George was a master home brewer. He co-authored with his wife Laurie four books on the chemistry of brewing science, and he authored 29 articles in brewing journals. He won numerous awards and best-of-shows in home brewing competitions. He served on the editorial board of Brewing Techniques, and was a consultant for many breweries. He was a member of the Master Brewers Association of America and the American Society of Brewing Chemists. George had a great passion for classical music, and a strong devotion and love for his and Laurie's many pets... George is survived by h is beloved wife Laurie, and by his father, George J. Fix, Jr; two children, Mitchell Fix and Paige Walker; two sisters, Nancy Fix Anderson and Barbara Fix; and one grandchild, Austin Fix. The family will be receiving visitors on Wednesday, March 13 from 2-4 p.m. at the Duckett-Robinson Funeral Home in Central, South Carolina. In lieu of flowers may be made the American Cancer Society, 154 Milestone Way, Greenville, SC, 29615. Duckett-Robinson Funeral Home Central SC.